The only New Year's Resolution I ever made and kept was scribbled on a wine-stained cocktail napkin one late December evening: TRY YOGA.

Fast forward five years and I was teaching yoga and meditation in studios, retreat centers, and conferences all over the Western US.

It would be a few more years before I started racing bikes—road, cyclocross, cross country and enduro mountain biking. Naturally, I decided to become a cycling coach.

Though cycling is regarded as low-impact exercise, it's also rife with serious repetitive strain injuries.

Fusing my interests and experience in yoga and bikes, I developed a therapeutic yoga program tailored to cyclists. I self-published the first edition of BikeYoga in 2011, followed by two eBook titles in 2015.

Though I no longer actively promote these books, they're still damn good. You can order the eBook versions over on Bikeyoga.

"I appreciated Uma's knowledge about the particular needs cyclists have regarding the stresses this sport puts on the body. She was a great teacher—very level, even, steady—and challenging. Üma brought more than an understanding of body mechanics to her classes, guiding her students to honor their own body's needs." 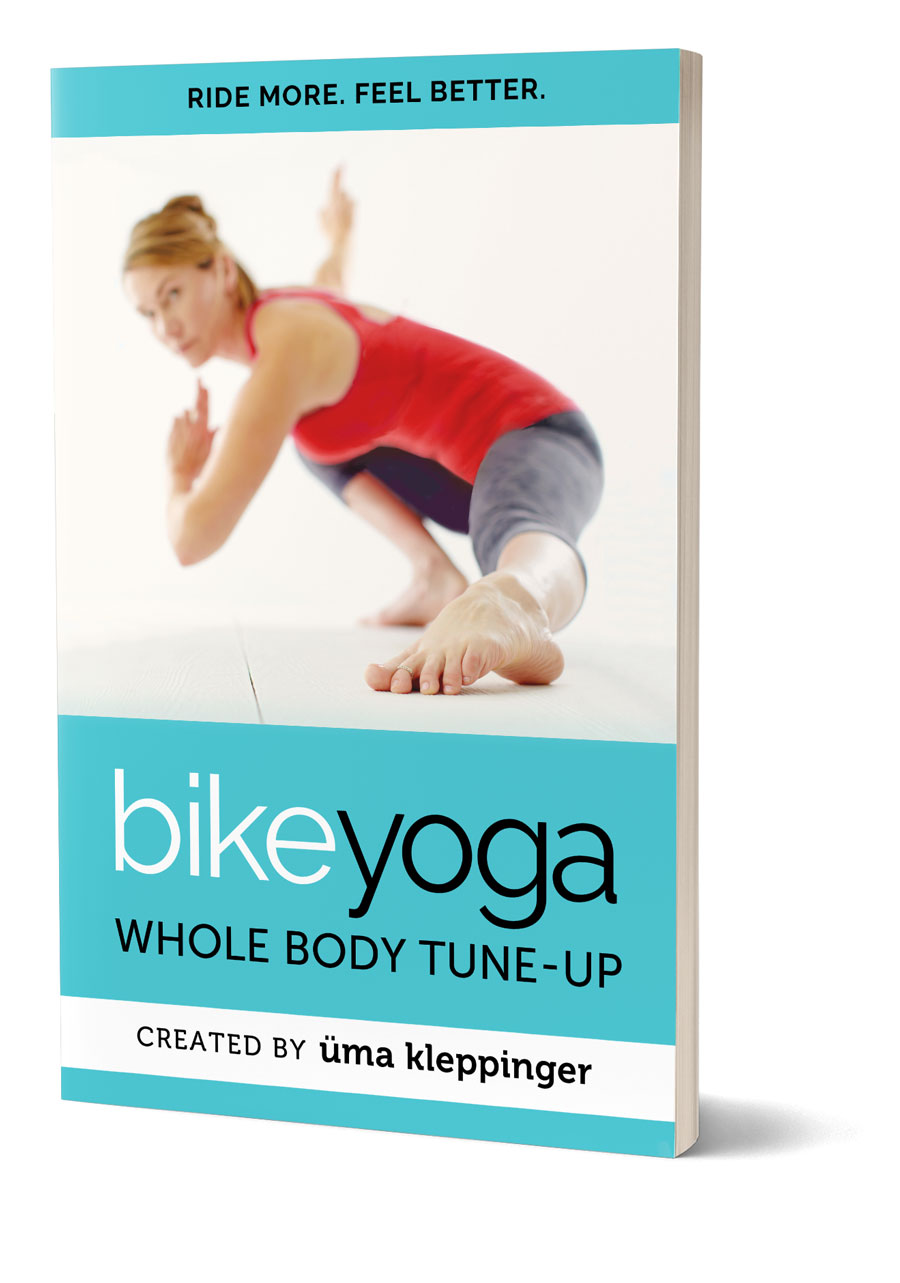 More from Our Portfolio 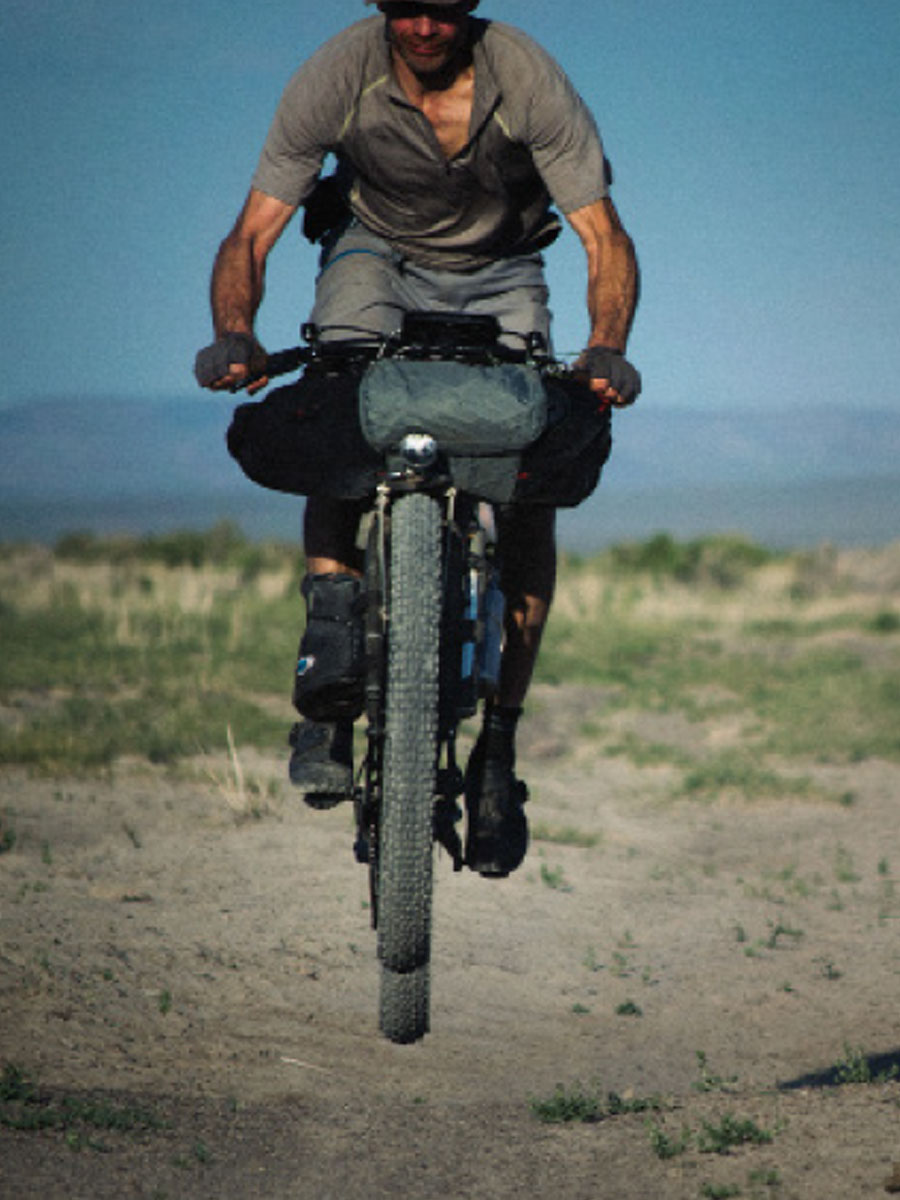 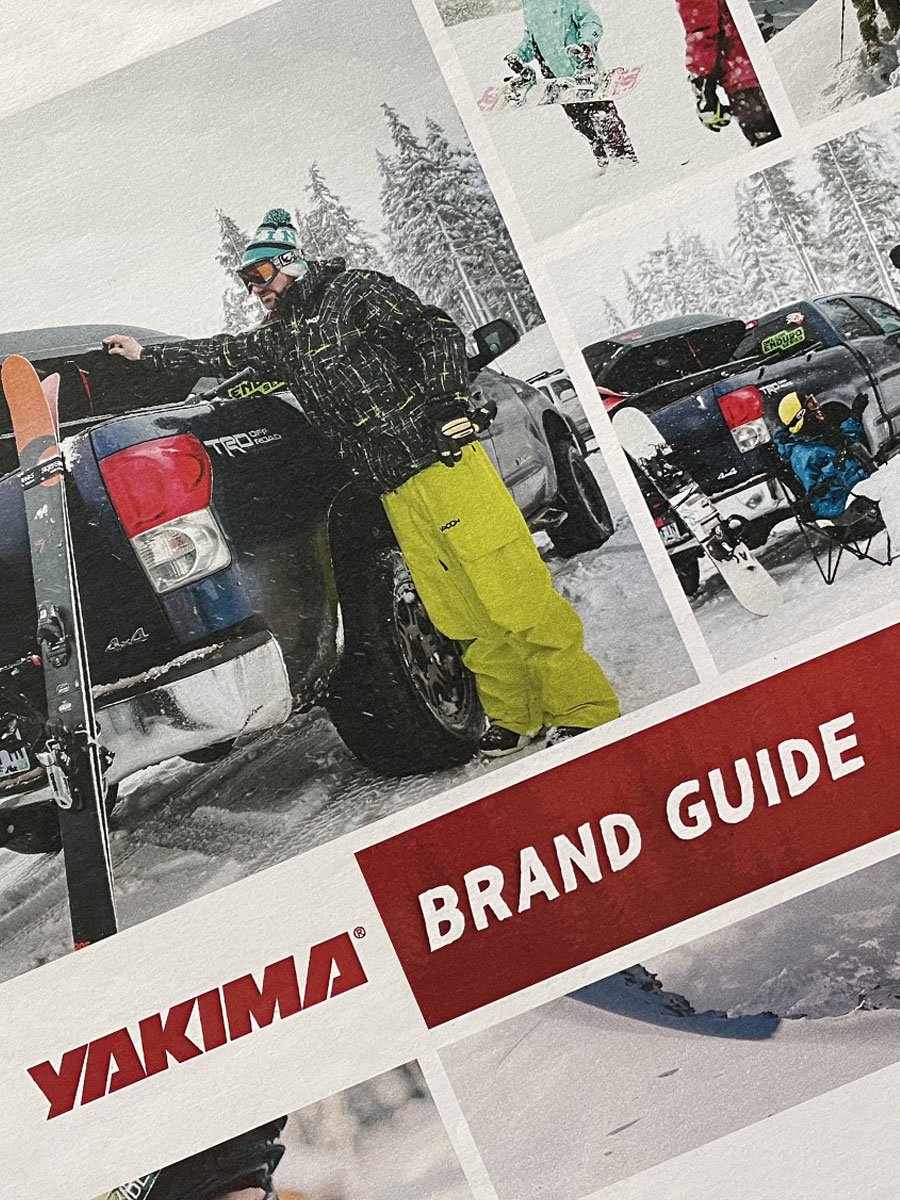 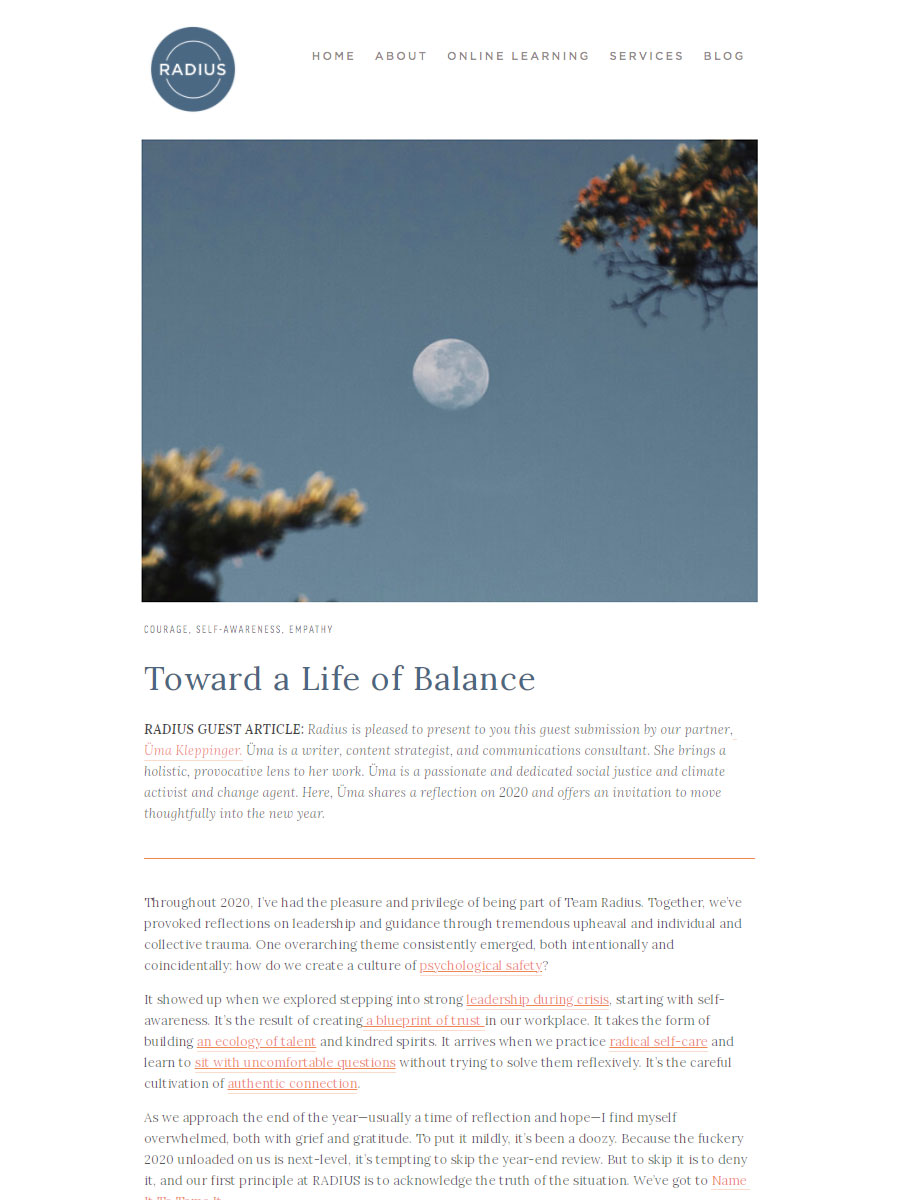 Got a book idea you want to get off the ground and onto the bookshelf? I know an ace ghostwriter who would LOVE to help you do just that. I am also available for book proposal consults or to help you write sample chapters to shop around to editors. Let's talk!

High five! Your message has been sent. I'll follow-up in two shakes of a lamb's tail.

Okay, well, you can unsubscribe at any time, but I promise I'll only send you the good stuff never more than once monthly.

None of that bizarrely perky formulaic nurture sequence stuff.

Just good stories about good people doing good stuff. And maybe a little creative nonfiction now and then. Stuff that'll make you think, laugh, or cry—sometimes all at once.

I wanna read your stuff. 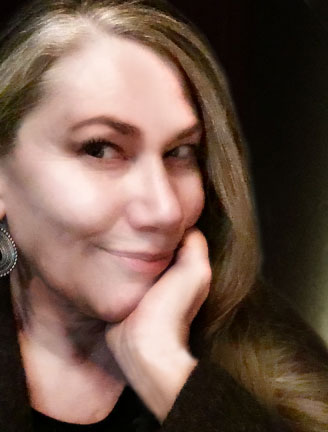 Üma Kleppinger is a writer and communications consultant helping emerging businesses and nonprofits with content and authority marketing, communications strategy, and execution. She is also a freelance writer.